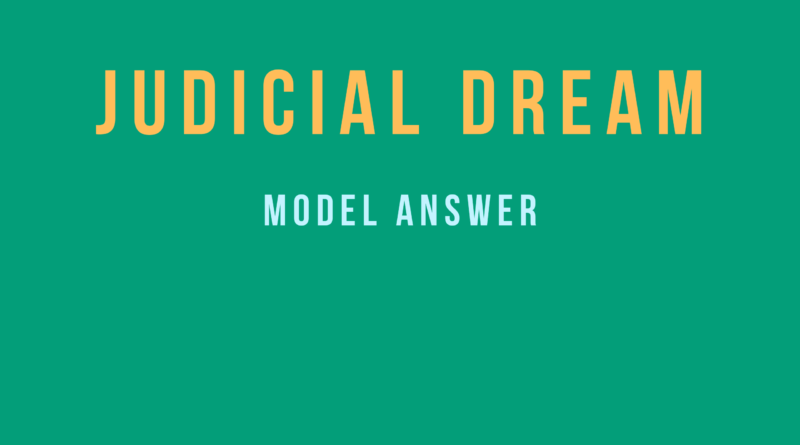 Political condition
The polity of the Early Vedic period was basically a tribal polity with the tribal chief in the centre. The tribe was called Jana and the tribal chief was called Rajana. Rajana looked after the affairs of the tribe with the help of other tribal members and two tribal assemblies i.e. Sabha and Samiti. Sabha is consisted of elder members of the tribe, whereas the Samiti which mainly dealt with policy decisions and political business.Women are allowed to participate in the proceedings of Sabha and Vidhata. In day to day administration the king was assisted by the two types of Purohita i.e. Vasishtha and Vishwamitra. The King did not maintain any regular army as there was no Kingdom as such. In fact Rig Vedic King did not rule over the kingdom, but over tribe.

The Political system of the later Vedic period was shifted towards Monarchy. Now, the King ruled over an area of land called Janapada. The King started maintaining an army and the Bureaucracy also got developed. The Kingship was being given the status of the divine character and also this period witnesses the emergence of the concept of King of Kings.
The Rig Vedic popular assemblies lost their importance and royal power increased at their cost. The Vidhata completely disappeared. The Sabha and Sarnia continued to hold the ground, but their character changed.
The Sabha became more important than the Sarnia. They came to be dominated by the chiefs and the rich nobles. Women were not allowed to attend the Sabha which was now dominated by the nobles and the Brahmana’s.