How can an offer be made, revoked or accepted? What rules apply when an offer is made through post or over the telephone? Discuss.

In case of telephonic conversation, the position is same as in case where parties are in presence of each other whereas if the offer is made through post and it is accepted post, then in such a case, the contract is concluded when the letter of acceptance is put into the course of transmission. 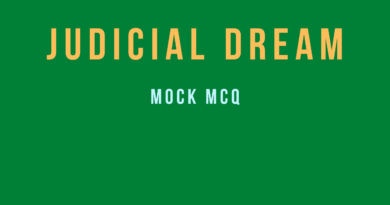 PARTITION BY METES AND BOUNDS