While hearing the bail application of the Respondents-accused the High Court directed the Investigating Officer to examine CCTV footage and submit his report before the Court.

SC held that by a perusal of the impugned order indicated that the directions regarding the CCTV footage were made by the High Court on submissions by the counsel for the Respondents-accused before the High Court that they wished to rely on the same to prove their non-participation in the alleged incident.

The SC held that, while the learned counsel for the Respondents-accused had attempted to submit before us that such an exercise was necessary, it was not in agreement with the same.

When only the limited issue of grant of regular bail to the accused was pending consideration before the High Court, it was not appropriate for it to pass the aforesaid directions which would have a direct bearing upon the trial.

Thus, SC was of the considered view that the direction of the High Court directing the Investigating Officer to examine the CCTV footage and to submit a report, were not sustainable in the eyes of law and
deserved to be set aside. 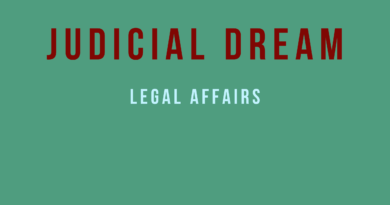