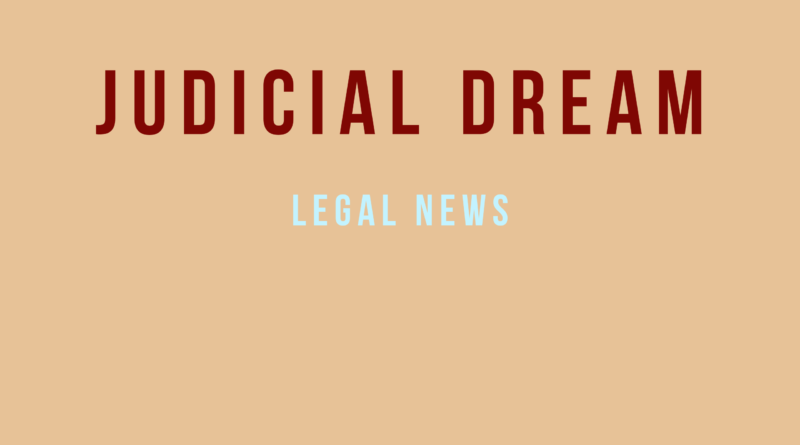 • National Human Rights Commission has taken suo motu cognizance on a report published by media alleging increasing incidents of violence among inmates in Tihar Jail, Delhi.
• NHRC has issued notice to the Chief Secretary and DG, Prisons, Government of Delhi and demanded a detailed report within four weeks, including the details of steps taken or proposed to be taken to address the issue of violence in Tihar jail.
• NHRC has issued the notice only after knowing the incident of clash between the inmates inside the prison in which a 25 years old prisoner was beaten up by another prisoner on 22- 09- 2021.