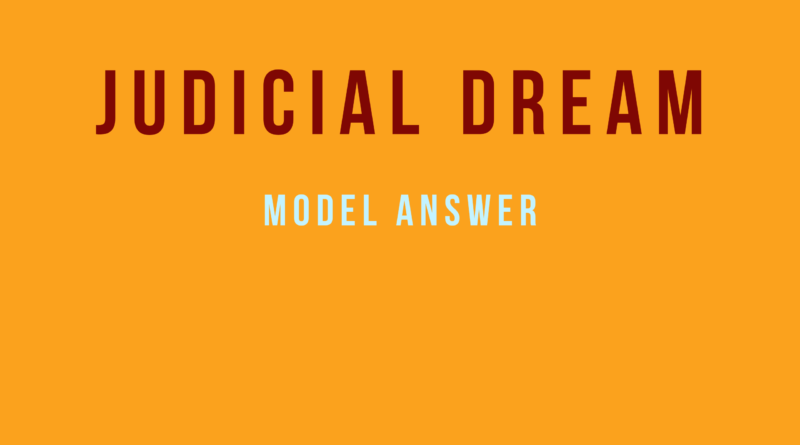 Write a detailed note on receiver.

The main objective of every court is to administer proper justice to each and every aggrieved party and for administering proper and complete justice to parties it is necessary that every court must have requisite powers so that they may determine the rights and liabilities of parties completely and provide proper relief to the aggrieved party. These powers not only include power to try the suit but also include power to pass interim orders like order regarding appointment of receiver.
The term “receiver” has not been defined in the Code of Civil Procedure, 1908. But according to Kerr, “Receiver is an impartial person appointed by the court to collect and receive, pending the proceedings, the rents, issues and profits of land, or personal estate, which it does not seem reasonable to the court that either party should collect or receive, or for enabling the same to be distributed among the person entitled”.
In the leading case of K.T. Thomas v. Indian Bank (SC 1984), the Hon’ble court held that, “Receiver is an independent person between the parties to a cause, appointed by the court to receive and preserve the property or fund in the litigation pendente lite, when it does not seem reasonable to the court that either party should hold it.
Order 40 of the Code of Civil Procedure, 1908, deals with the provisions of the appointment of receiver. According to Order 40 Rule 1 of Code of Civil Procedure, 1908, the court has power to appoint receiver and it can appoint receiver when it appears to court just and reasonable. The court can appoint receiver with respect to any property either before the decree or after the decree. Moreover, the court can remove any person from the possession or custody of the property and commit the same to the possession, custody or management of the receiver. If court appoints receiver with respect to any property, then court also provides power to the receiver to manage the property and protect the property and also to collect the rent or profit derived from that property.
In the leading case of P. Lakshmi Reddy v. L. Lakshmi Reddy (SC 1957), the Hon’ble court held that the main objective of appointment of receiver is to preserve the suit property and safeguard interests of both the parties to the suit.
In the leading case of ICICI v. Karnataka Ball Bearing Corprn. (SC 1999), the Hon’ble court held that appointment of receiver is in the discretion of the court. But the mode of appointment of receiver is recognized as one of the harshest remedies for the protection and enforcement of rights of the parties and it should be allowed in extreme cases and in the circumstances where the interest of justice require such power to be exercised.
According to the provisions of Code of Civil Procedure, 1908, an application for appointment of receiver is made by the plaintiff in a properly instituted suit but a defendant may also apply for the appointment of receiver if it is just and convenient. If the application for appointment of receiver has been filed before the trial court, then this court has power to appoint the receiver. But where an appeal has been preferred against a decree passed by trial court, then in such a case the appellate court has power to appoint the receiver.
In the leading case of Kasturi Bai v. Anguri Chaudhary (SC 2001), the Hon’ble court held that a person who is independent, impartial and totally disinterested should normally be appointed as receiver. Generally, a party to the suit should not be appointed as receiver by the court. But the rule is not rigid or inflexible. In exceptional circumstances or for special reasons, a party to a suit or proceedings can also be appointed as receiver.
In the leading case of Krishna Kumar v. Grindlays Bank P.L.C. (SC 1990), the Hon’ble court stated that the following principles must be borne in mind before the receiver is appointed by a court: – 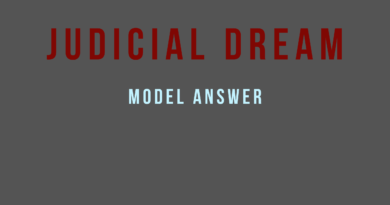